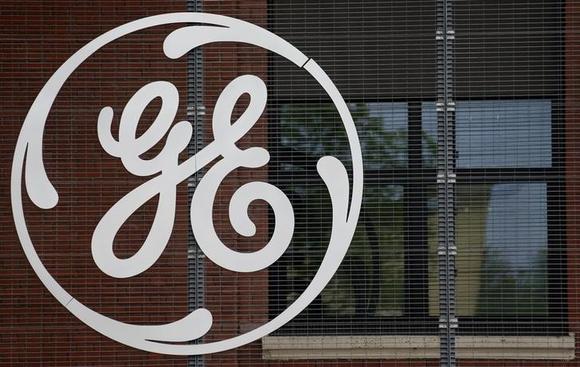 (Reuters) - General Electric Co will use its new manufacturing facility in India, which was formally inaugurated on Saturday, as an export hub, with plans to send half of its output to the conglomerate's global factories.

The 67-acre plant in Chakan, near the western city of Pune, is GE's first multi-purpose manufacturing facility in India, which will produce a range of products that will include aviation, rail and diesel engines.

It will also be a major part of GE's plan to win increased domestic orders, the U.S. company said at inauguration, which was attended by Prime Minister Narendra Modi.