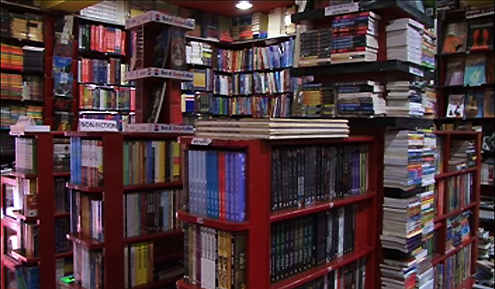 “Exemption of customs duty and sales tax on all books imported during 2015 violates the Constitution,” the Opposition had said.